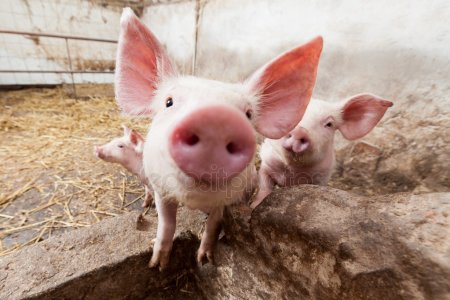 Kirklees have gone into the Guiness Book of Records for the local authority most economical with the truth. PathWatch has spoken to the Councils Truth Zsar Ms Georgia Orwell-Trotter who has worked at the authority since 1984. “We are delighted to hold the world record for being economical with the truth. I can’t see our record being broken for a long time,if ever” said Ms Orwell-Trotter. “Only Council approved versions of the truth are permitted in Kirklees and we keep a close eye on how much is used. In these times of austerity we must make the truth go as far as possible by using  half truths, evasions  or better still just completely ignoring the public who fund us and expect us to answer their questions” snorted Ms Orwell-Trotter.

Meanwhile back in the real world they probably ought to go straight into the Guiness Book of Records for the latest answer to a series of legitimate and very straight forward questions concerning the decision to drop a Temporary Traffic Regulation Order and proposed repairs on Ramsden Road. Some £8k of public money was spent in 2018 securing the TRO and doing works on site.

The decision to make an order was a delegated officer decision agreed with senior managers and councilors at Kirklees and subject to a public consultation. However according to Kirklees the decision to drop the TRO was “based on a visual assessment of the road and discussion with colleagues and the Peak Park on the most equitable way forward.” Really? What does that statement actually mean?  If this was a delegated officer decision there should be a record of who took the decision, why,when and what other options were considered. This is a legal requirement under the openness in government regulations. If it was a Committee decision there should be a report, record of the meeting and decision and even a webcast! But there is nothing, just this meaningless statement. The contrast between the decision making process to secure a TRO and the decision to drop it is rather illuminating.

We also asked Kirklees if the decision was a result of any influence from Councillor Nigel Patrick and the now ex Councillor Sims. In answer to this they referred us to the previous answer  “The decision was based on a visual assessment of the road and discussion with colleagues and the Peak Park on the most equitable way forward.” Another belting answer 🙂

We also asked how much it had cost Kirklees to go to court and rescind the order. They answered “We don’t have a figure”. More excellent management of public money there then! Was it a few hundred quid or 10 grand? Who knows?

Obviously PathWatch will not be fobbed off by this nonsense and we have lodged an internal appeal and will go to the information commissioner should our legitimate questions not be answered fully and honestly.

The Council’s thoughtful and considered response is below.

Notes were not made of this meeting.

The agenda items were:

This decision was based on a visual assessment of the road and discussion with colleagues and the Peak Park on the most equitable way forward.

Please see answer to question 3 above.

The Council does not hold a figure of the costs for withdrawing the experimental traffic regulation order.